Whether you’re drawn to the thriving tech economy, the temperate climate or just the beautiful scenery, there are many great reasons to move to Seattle.

You may already have started to research housing prices, but before you make a move, it’s also a good idea to get a sense of the overall cost of living and how it squares with your budget and expectations.

Recently, Seattle has earned a reputation as an expensive city and that perception is not entirely unfounded. Seattle’s overall cost of living is 56.8 percent higher than the national average, a figure that is certainly worth keeping in mind as you consider your budget.

Learn how the cost of living in Seattle breaks down by housing, transportation and other key factors. 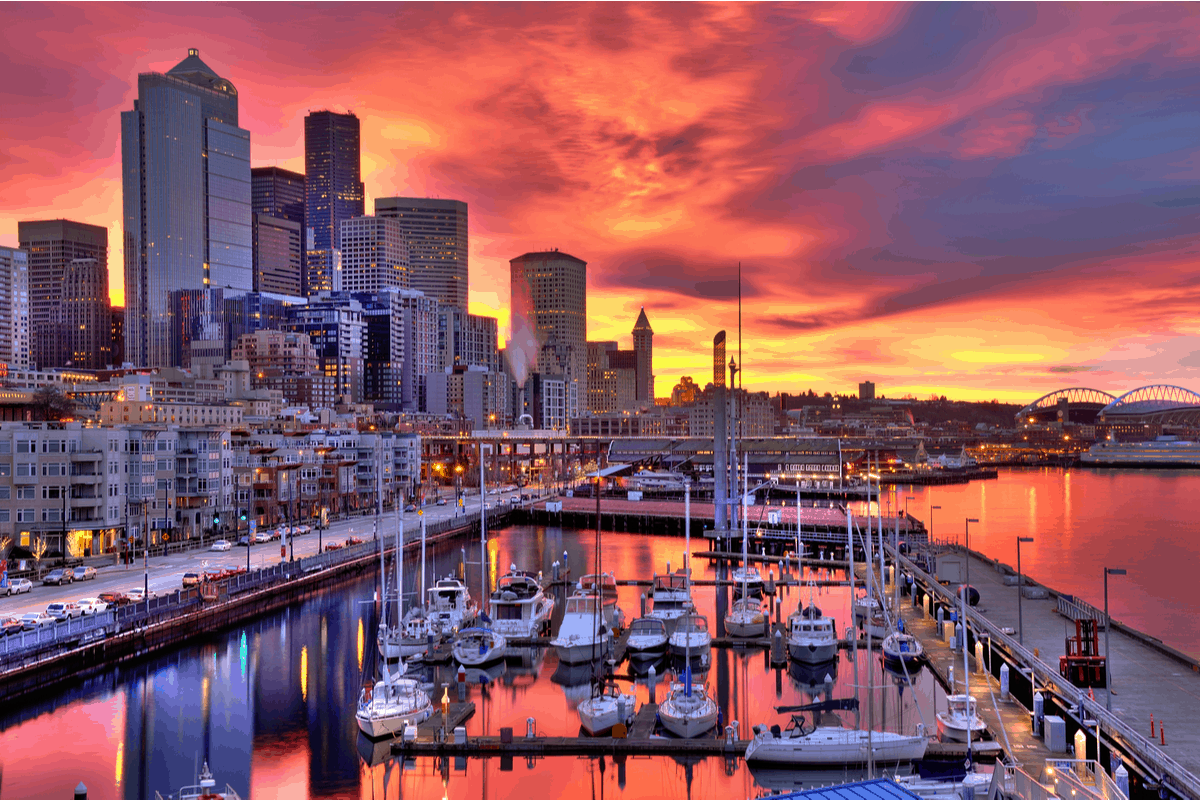 Overall, the cost of living in Seattle for housing is 13.7 percent above the national average. Seattle’s housing market is tight. Demand usually exceeds supply, so most homes sell very quickly, on average within seven days of being put on the market. The average home price in Seattle is $854,748 â this number continues to steadily increase.

However, on the rental side, prices have been dropping over the past year. The average rent in Seattle is down 18.9 percent for a one-bedroom apartment. Prices are dropping even faster in some neighborhoods. As more rental units become available and remote work becomes more common, many desirable areas have become quite affordable for renters.

Renting near Puget sound and the downtown core still costs a little more. The Lower Queen Anne neighborhood near Seattle Center and the iconic Space needle averages $2,365 for a one-bedroom.

Belltown, another community offering views of the Puget Sound and walkable proximity to downtown, has an average rent of $2,344.

As with any city, you’ll find a range of choices depending on the neighborhood and amenities. 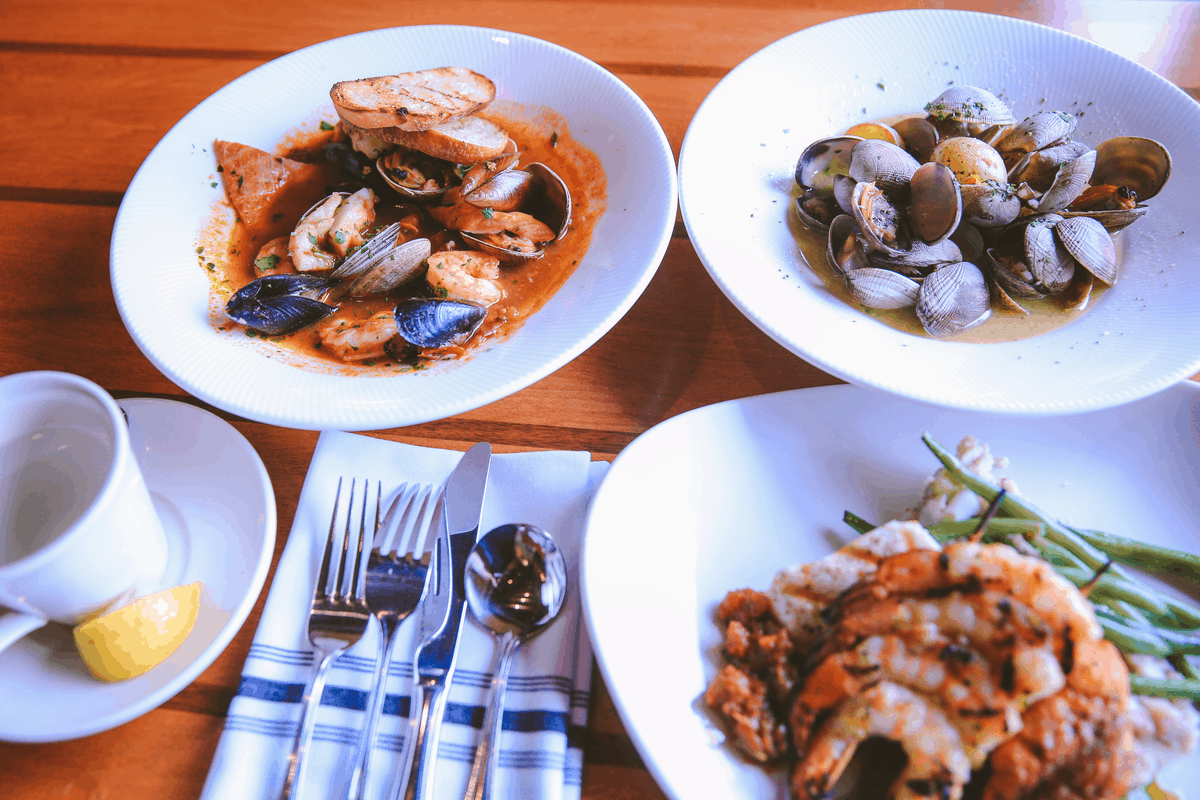 There are plenty of delectable dining options in Seattle, but in between restaurant meals, you’ll want to know how much you’ll be spending on groceries. Food costs in Seattle are 27.7 percent higher than the national average.

In practice, that means you can buy a half-gallon of milk for $2.50, while a loaf of bread will cost you an average of $4.71. While you’ll probably want to sample some of the local coffee shops â when you brew your coffee at home, you’ll pay an average of $6 for an 11-ounce package.

Although the rain gets all the attention, Seattle weather is relatively temperate, rarely getting near freezing or hotter than a pleasant 70 degrees.

Most years, you’ll experience just a week or two of truly cold weather and a few days in summer when the temperature reaches 90 degrees or above. In addition to being pleasant, this keeps energy bills reasonable.

Expect to spend about $186.95 on total energy costs. You’ll likely only run the heat for a few months, and most homes and apartments don’t have air conditioning installed because there are so few days a year when it would actually be useful.

All this adds up to utility cost of living in Seattle that is only 9.4 percent above the national average, with an average monthly energy bill of $186.95. 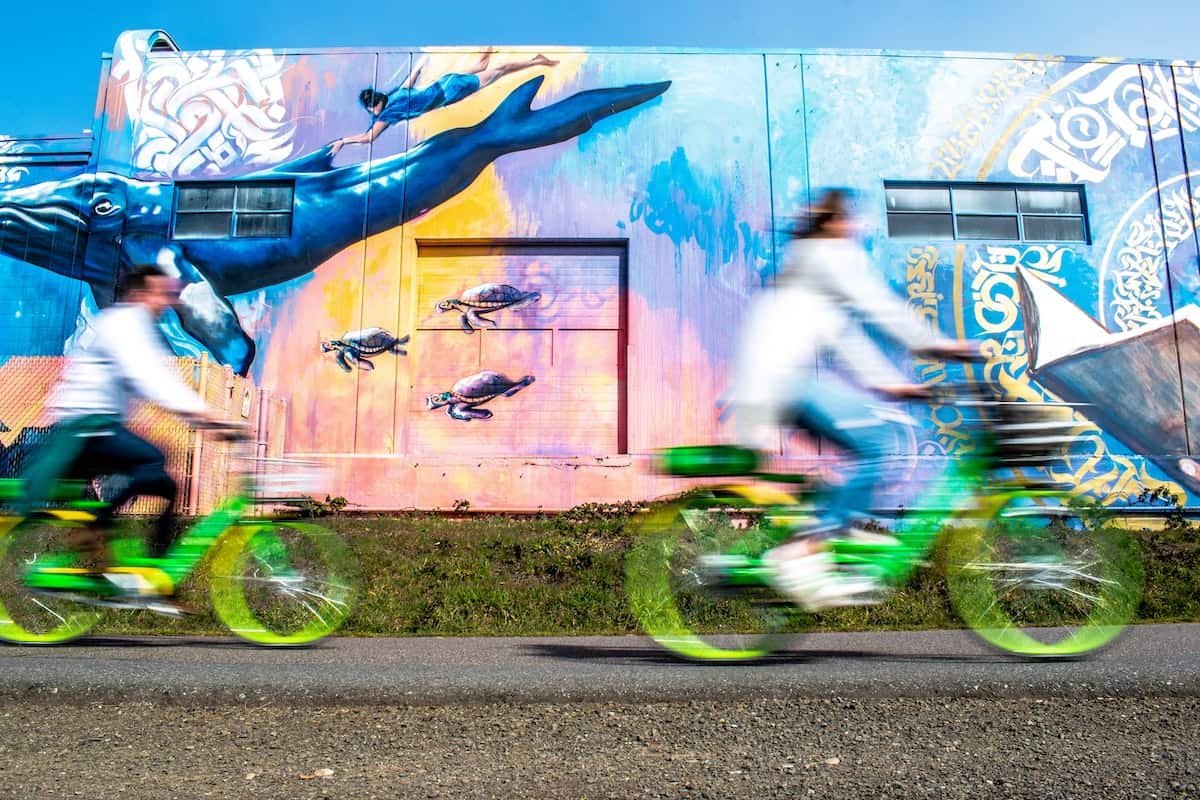 The city of Seattle offers many transportation options. Though every Seattleite will tell you that traffic is famously an issue, the city rates well for alternative forms of transportation with a walk score of 86, a bike score of 75 and a transit score of 71.

For those interested in combining exercise and transportation, there is robust bike infrastructure that will get you safely through much of the city. However, you will have to contend with hilly terrain.

If you choose transit, a single ORCA card allows you to pay for any regional transit system, giving you access to city buses, LINK light rail and the Sounder train that runs between Seattle and major urban centers to the north and south. Light rail runs through the city from the University of Washington at the north end almost to neighboring Tacoma at the south end, with plans for future expansion to the east. Light rail fares vary depending on the number of stops but range from $2.25 to $3.25. The bus will cost you $2.75 for a one-way trip. You can also load your ORCA card with a monthly pass â its price varies by the cost of your average trip.

Drivers can expect to pay an average of $3.20 for a gallon of regular unleaded gas. As a metric for auto repair costs, a tire rotation will cost you an average of $66.49 in Seattle.

All together, transportation costs in Seattle are 40.8 percent higher than the national average.

Seattle is home to multiple excellent hospitals such as Seattle Children’s Hospital and the University of Washington Medical Center.

Healthcare needs and expenses vary widely depending on each individual’s unique situation, so a precise healthcare cost is difficult. However, in general, overall healthcare costs in Seattle are 27.6 percent above the national average.

A basic visit to the doctor will cost you an average of $136.39 in Seattle, while over-the-counter medication such as ibuprofen will cost you $11.56 for a bottle of 100 tablets.

Goods and services costs in Seattle

In general, the cost of goods and services in Seattle is 28.9 percent higher than the national average. In specific terms, that means you can expect to pay an average of $39.33 for a haircut and $21.23 for dry cleaning.

If you’re a film buff and decide to attend the Seattle International Film Festival or see another recent release in theaters, a movie ticket will cost you $14.70.

Going for a pizza before the movie? That will cost you $13.12 for a medium pie. 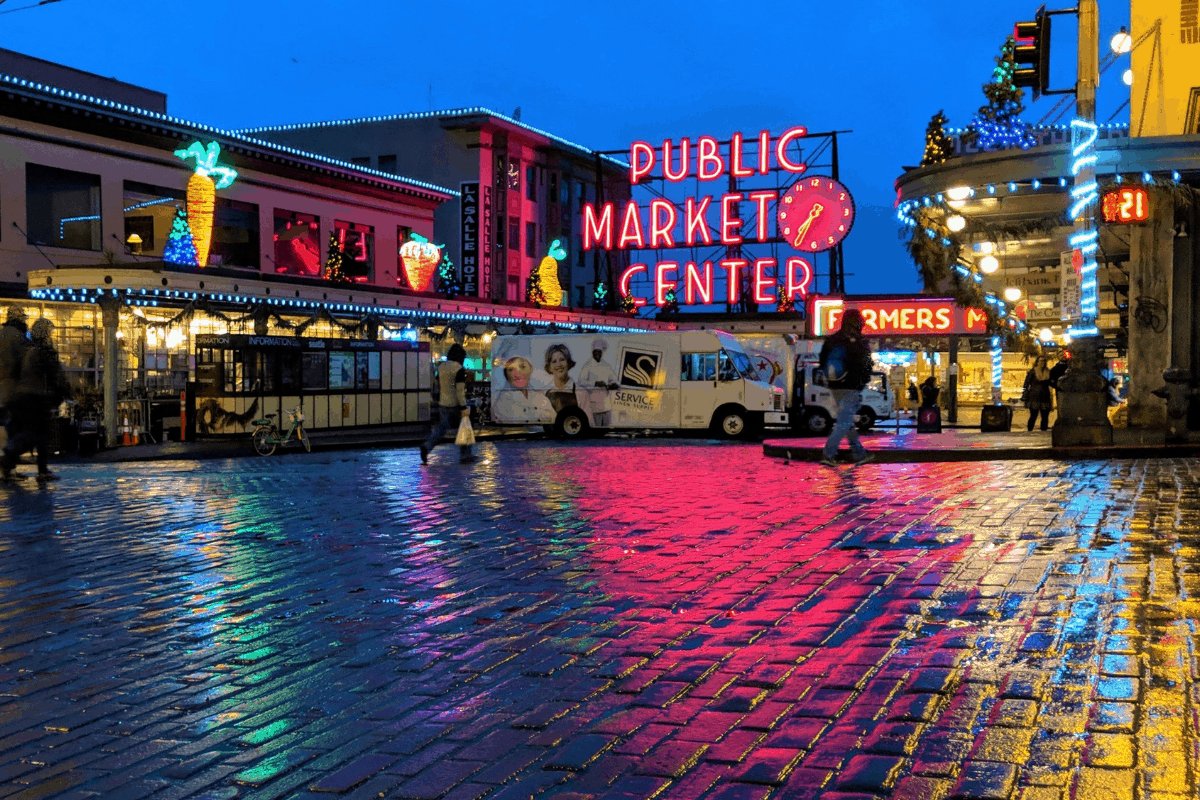 Washington state has no income tax. That keeps your year-end taxes lower, but it does mean the state relies heavily on sales tax to generate revenue. The state sales tax is 6.5 percent, plus an additional 3.75 percent from the city of Seattle. In other words, if you spend $1,000 on taxable goods, you’ll pay $102.50 in sales tax.

There are, however, some key exceptions to the sales tax: most groceries aren’t taxed and neither are prescription drugs.

How much do I need to earn to live in Seattle?

Before beginning the search for the perfect home, it’s a good idea to get a sense of how well your budget matches the expenses in the city you’re considering.

Experts recommend spending no more than roughly 30 percent of your income on rent. So to afford the average one-bedroom apartment in Seattle, your household income needs to be around $82,240 a year. With a median household income of $92,263, that figure is reasonable.

To see more specific information about how much rent you can afford based on your income, you can use this helpful rent calculator.

The cost of living in Seattle is certainly well above the national average. Still, it compares favorably to other large west-coast cities like San Francisco and major urban centers like New York City.

Housing costs are a significant factor in the high cost of living, while elements like utilities and general goods and services are closer to average.

Seattle’s population has been growing rapidly for the past several decades, and it’s not without good reason. People come for the natural beauty and opportunities for outdoor adventures, the temperate climate and the laid-back culture.

Search for apartments to rent or homes for sale today.

Cost of living information comes from The Council for Community and Economic Research.

The post The Cost of Living in Seattle in 2021 appeared first on The Rent.com Blog : A Renterâs Guide for Tips & Advice.